By 2035, a trillion devices will be connected to the Cloud, receiving and generating terabytes of data across buildings, towns and the globe. The IoT ecosystem is fragmented across hundreds of RTOS’s using multiple communication protocols with many of these connections and devices insufficiently secure. 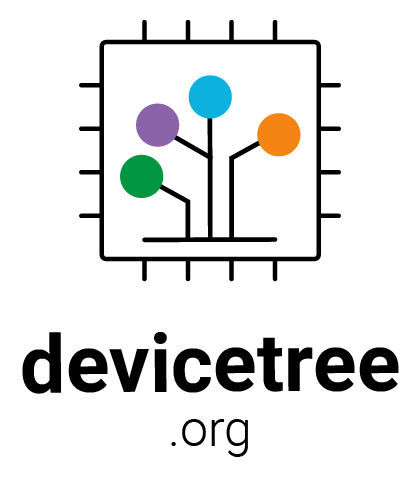 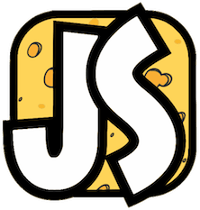 The IoT and Embedded Group is driving collaboration on open source software for microcontrollers (MCU’s), as well as heterogeneous embedded compute devices with combinations of Cortex-A, Cortex-M and/or Cortex-R and FPGA’s. Our priorities are connected device security, IoT platform testing, and contributing to software projects that enhance the Arm ecosystem.

Linaro’s involvement with M-architecture security began in 2017 when Linaro engineers ported the community supported MCUboot bootloader to Zephyr. Now MCUboot is utilized to provide secure booting on multiple Cortex-M platforms. Concurrently, Linaro took on a leadership role in the Zephyr project to drive the Security Working Group. The Security Working Group has developed secure coding guidelines, threat models and processes to improve the security of the code base. Now a Linaro engineer is the Zephyr Security architect and a maintainer on MCUboot.

Our scope ranges from cryptographic algorithm support to be utilized by system and communication protocols, to key management, and tamper/intrusion detection systems. Additionally, it takes into account the security extensions associated with the ARMv8-M architecture using Trusted Firmware for Cortex-M and Arm’s Platform Security Architecture (PSA). In October 2019, we built and certified a PSA Level 1 hardware and software platform implementation using Zephyr.

Using the LAVA testing and verification platform, the IoT and Embedded team is developing a testing and CI infrastructure for MCU’s and other embedded devices. Testing Cortex-M devices presents unique challenges different from the Cortex-A platforms leading to some novel solutions in this space. For Cortex-M devices, the applications are usually monolithic, fixed-function, and written in low-level languages. Thus, adding testing handlers on the application side would require time-consuming modification of sources, would quickly hit constraints on RAM/ROM, and beyond that, would lead to concerns that a different system is being tested than the one intended for production. Due to this, testing of such devices is inherently “reactive”, where a test system applies external stimuli to a device under test and then checks for expected behavior. We plan to expand on the number of boards and simulations supported and continue to extend LAVA to meet our needs in this space.

The Zephyr Project is an open source RTOS designed specifically for resource constrained devices. It supports multiple hardware architectures, connects via transport layer security to any cloud and has LTS (long term support). Linaro is actively working within this fast moving project with representation as a Board member, TSC member, maintainer and contributor. Our charter is to ensure that our Member Arm based platforms are active and up to date in the Zephyr releases. Within the Zephyr project, we are maintaining and updating JerryScript and MicroPython as well as networking support.

In addition, we monitor industry leading open source RTOS’s for opportunities to promote the Arm ecosystem.

We are also active in the OpenAMP community as members of the Board and TSC and implementing and integrating Zephyr support for key components.

We are researching Machine Learning and AI (AI/ML) strategies for Cortex-M devices as part of the Linaro AI/ML project with a focus on frameworks and compilers as well as how our embedded device knowledge can be applied to this rapidly expanding space. We are building on basic Power Management support within Zephyr to implement more advanced and precise power management concepts from the Linux world.

How do I get involved?